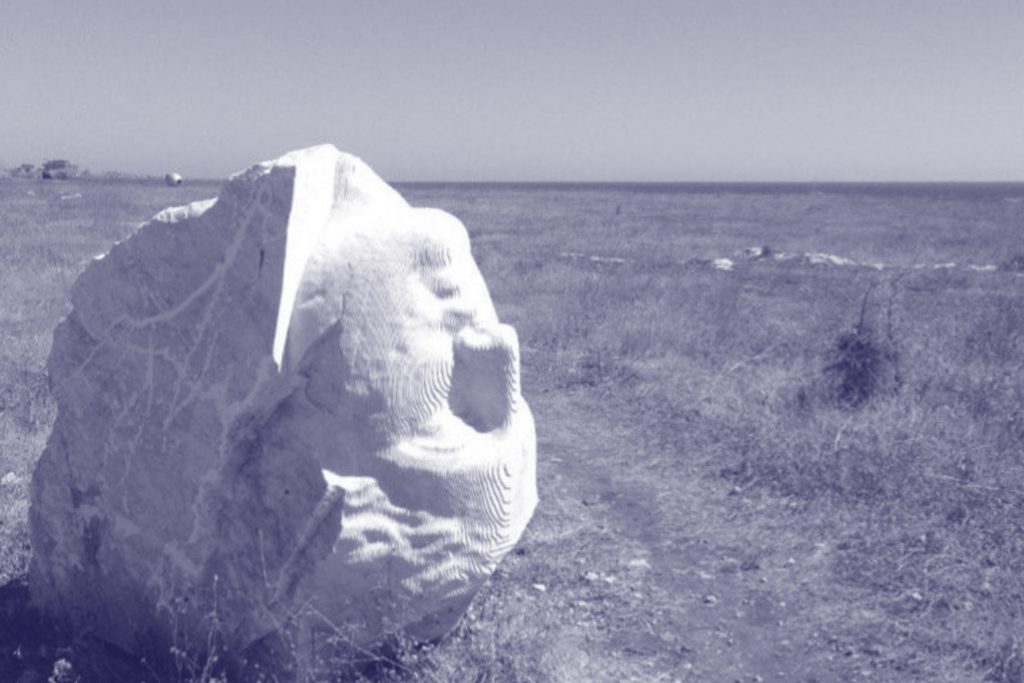 Academy of Architecture - Amsterdam University of the Arts, UNITA for Future, AIAPP, ENEA

The project was organized by the High Density Energy Landscapes research group of the Amsterdam Academy of Architecture with the patronage of ENEA (Italian National Agency for New Technologies, Energy and Sustainable Economic Development) and realized with the strategic contribution of UNITA For Future, the adhesion of the Italian Association of Landscape Architecture – AIAPP and the collaboration and hospitality of the LIPU Saline di Priolo Nature Reserve.

The summer school aimed to refine students’ ability to read and understand complex landscapes through the case of Syracuse in an overall reflection on landscape architecture, urban planning, cultural heritage, and performing arts.

The specific focus was on the energy transition. The theme is very significant to locals as the area hosts several energy-related sites such as the petrochemical center of Melilii, the Archimede solar concentration— designed by ENEA in 2010 and under process of being transformed into a ground photovoltaic system by ENEL Green Power—as well as other renewable energy plants, such as the Carlentini wind power plant.

Students had to develop critical design thinking, thinking about Syracuse’s post-petroleum future when the petrochemical pole will be abandoned: from the archaeological layers dating back to the Bronze Age, such as Thapsos, in the Magnisi peninsula, to the future archeology of petroleum, the challenge is to conceive new renewable energy landscapes that are a decisive factor for the re-emergence of invisible archaeological landscapes and at the same time integrated into existing agricultural and natural systems.

Teaching began with attending classical performances at the Greek theater in Syracuse, which, every year, thanks to the INDA (National Institute for Ancient Drama), brings current and relevant messages to the whole world.

The performing arts, and ancient theater, in particular, help us to pause, reflect on past, present, and future local dynamics, and to launch another great message from Syracuse, where oil refining has afflicted the landscape and the community for more than 50 years: the need for a just energy transition.

Students and professors of Cultural Anthropology at the University of Catania joined the students from the Netherlands in interdisciplinary exchange.

The final discussion of the work done by the students took place on July 14, 2022, hosted by Lipu and ENEL Green Power.